Trade Show is an ongoing research and exhibition programme on trade as a wider socio-cultural activity. Trade Show started at Eastside Projects where it brought together 15 arts projects and action research addressing different form and formats of economy and trade.

The project presents trade as a universal activity deeply embedded in almost everything we do. Art proposes and enacts forms of trade that remind us of the possibilities and complexities of living in a society where everything must mean something, and everything must be worth something. ‘Trade Show’ contributes to a strong trading culture where roles are changeable, economies are collaborative and the imperative of a not-only-for-profit ethos prevails.

In March 2014 Trade Show 02 set up trade at R-Urban, Colombes, Paris. Trade Show 03 takes place at the Cube Microplex in Bristol in February 2019. 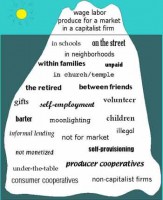 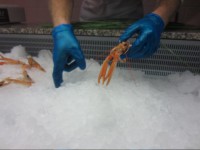 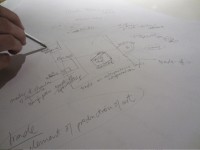